“No more girl for the kitchen and a boy for the classroom. No more boy for the farm and a girl to be washing the clothes. We all want to be equal.

I’m going to take you back in time a bit and play a game of catch up. I recently went on vacation and returned back home about a little over a week ago, hitting the ground running. With that being said, I haven’t had much time to talk about some of the really great stuff that has been happening in my world!
I’m incredibly excited to tell you about a program that volunteers all over The Gambia and I were able to implement in over ten different schools.
The name of this program is “Bush to Beach Marathon”. The name may be a tad bit misleading considering the “marathon” was actually more like a marathon a day for thirteen days on bike and foot. This trek’a curriculum was developed by a group of five or six volunteers in my cohort, but included all volunteers that wanted to participate! The marathon is a countrywide Gender and Development (GAD) based trek from Foto to Barra-meaning across nearly the entire country. Each day, we visited one or two schools with a curriculum tailored to each volunteers school’s wants and needs.
GAD work, I believe, can sometimes seem like a very difficult task. Often, I find myself and I hear other volunteers asking where to begin, what to do, and who to talk to. Generally, we look at GAD work having to be big programs that can only be done on a grandeur, grant funded scale. Well, Bush to Beach was a really great example of how fun and inexpensive GAD work can be, and how easily it can sometimes be implemented!
Disclaimer, I was not able to complete the entire marathon, because I had to return home to pack for my vacation and leave before the program was concluded. However, I was able to implement the first leg of the trip, traveling over 250 kilometers and reaching 6 different schools. My partner, Kevin, and I traveled with only small bags, our bikes, a rice bag teaching aid, and some overly exuberant and positive attitudes. 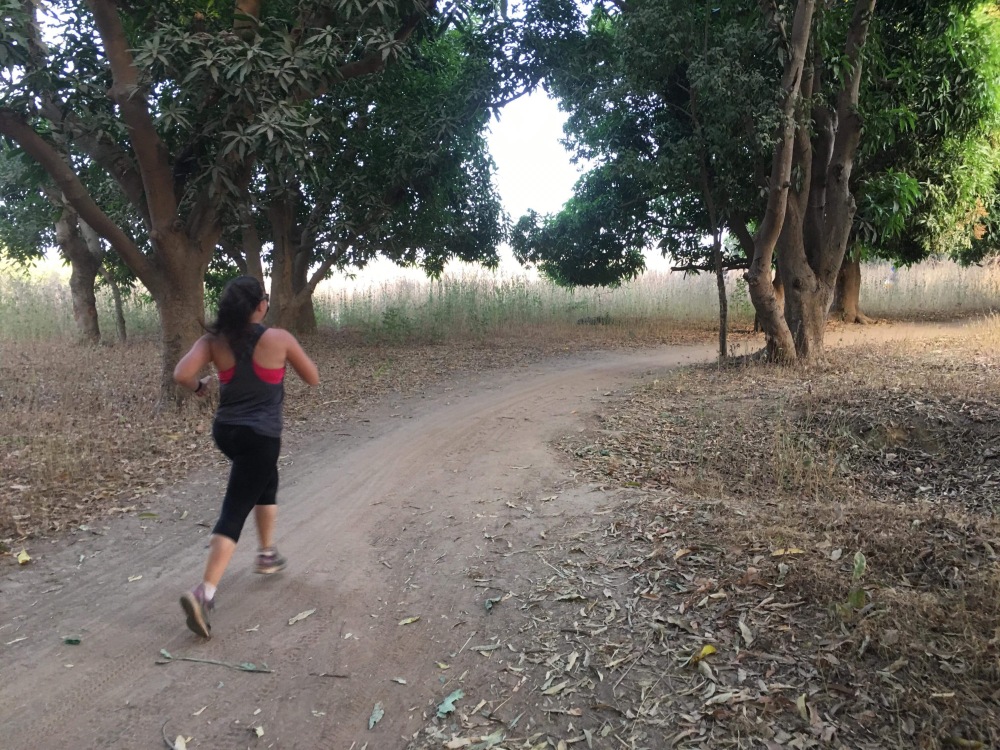 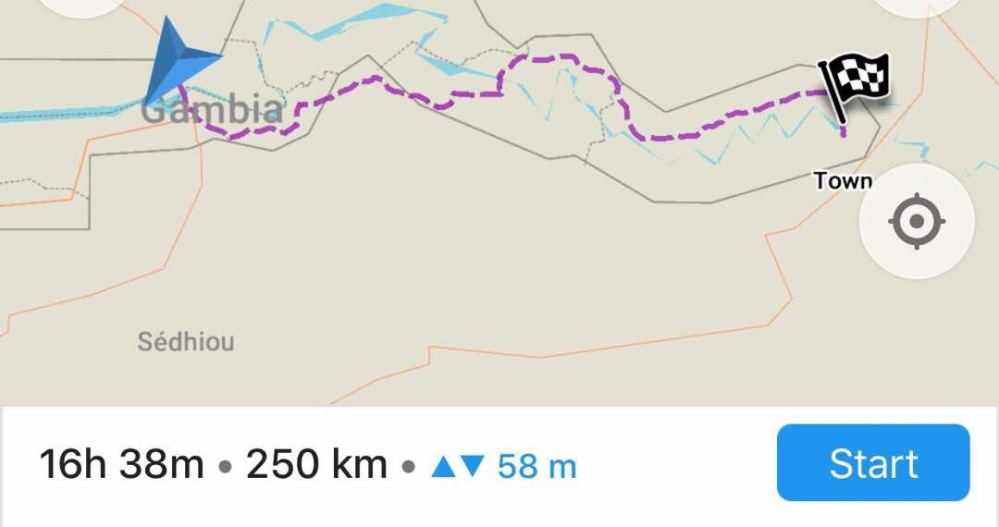 So here is the breakdown of the program. It was broken up into three sections:
SECTION 1: Gender vs. Sex Relay Race-

In this activity, we were able to illustrate the difference between gender roles by having relay races where the boys had to sweep the field and carry water on their heads while wearing wrap skirts. The girls were able to run freely. This was a funny, but effective way to demonstrate the differences between gender based responsibilities in the household. “The race is easier without so many obstacles in the way”, meaning that education is easier when you do not have so many responsibilities pulling you away from being able to study, learn, complete homework, and the like. Girls in this country are little working women by the time they are able to walk effectively. Their list of chores go above and beyond anything that I can begin to imagine as a child in the United States. I often think about how many young girls I see with babies nearly the same size as they are tied to their backs as they run errands for various family members. This is why we are strongly encouraging boys to take on some of the responsibilities and bend the culture that only women can do certain things such as sweeping. 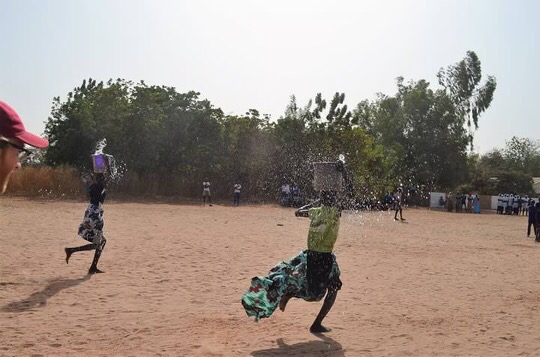 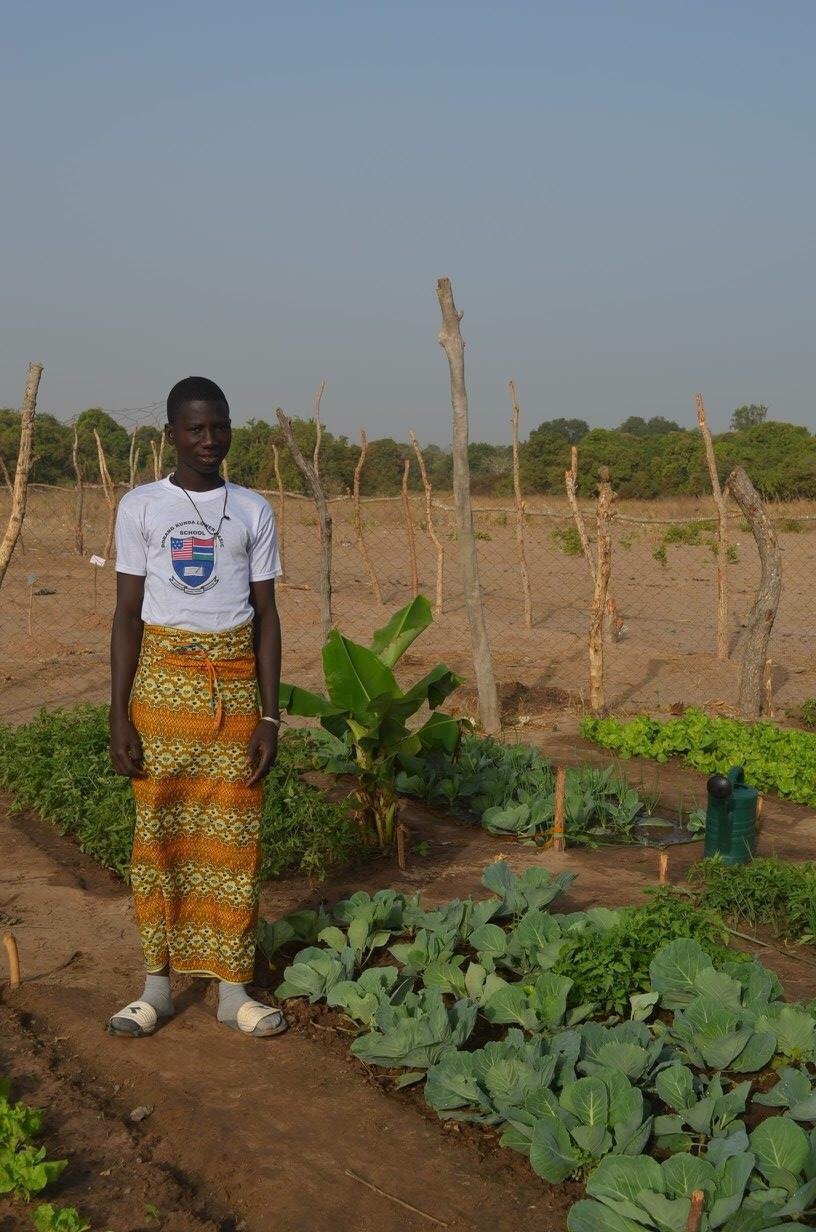 After introducing the topic of gender roles, a community designated female role model had the opportunity to share her story with the students. In theory, this women had finished school and is doing some kind of business or is employed in some other way. This section was a time for students to ask questions about early marriage or teen pregnancy and their impacts on education and employment.

We ran into a road block here. Some villages, such as mine, just didn’t have a woman that was able to finish school, one that actually stayed in the community, or perhaps there was a very low graduating rate. It is so clear that there are countless barriers to girls education. Kind of the point of why we do any of this, right? So, some communities found women that did not finish school. These amazing, brave women came in and discussed why you should finish school, addressed topics on early marriage and discussed many other topics such as regret, oppression, and frustration in their life in the past and now. This was a tough part of the program, but it was a truly amazing time for girls and boys to really think about the consequences of finishing school and the consequences of not. 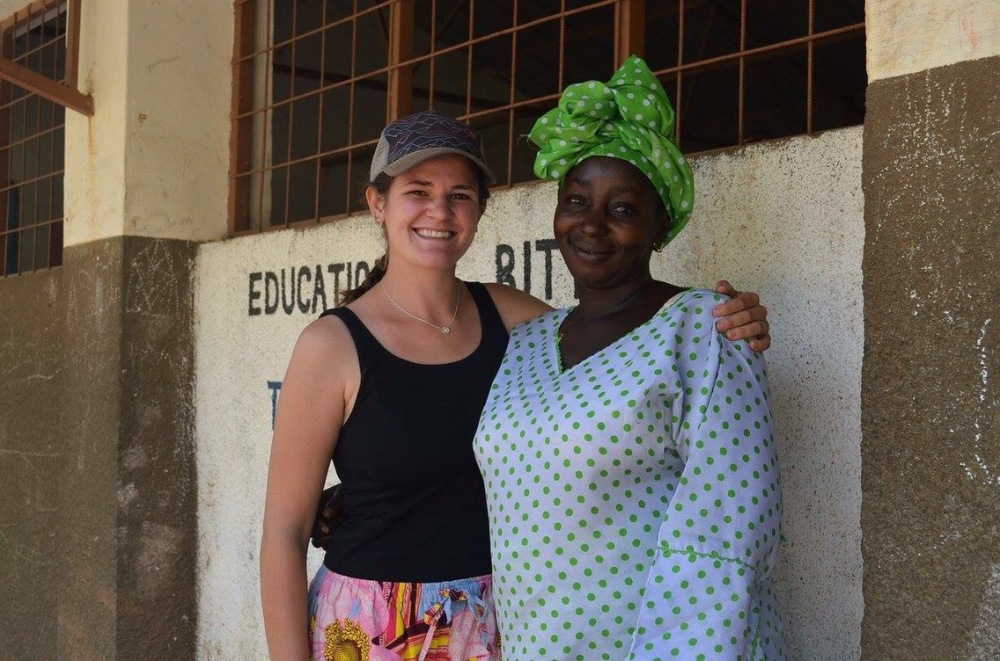 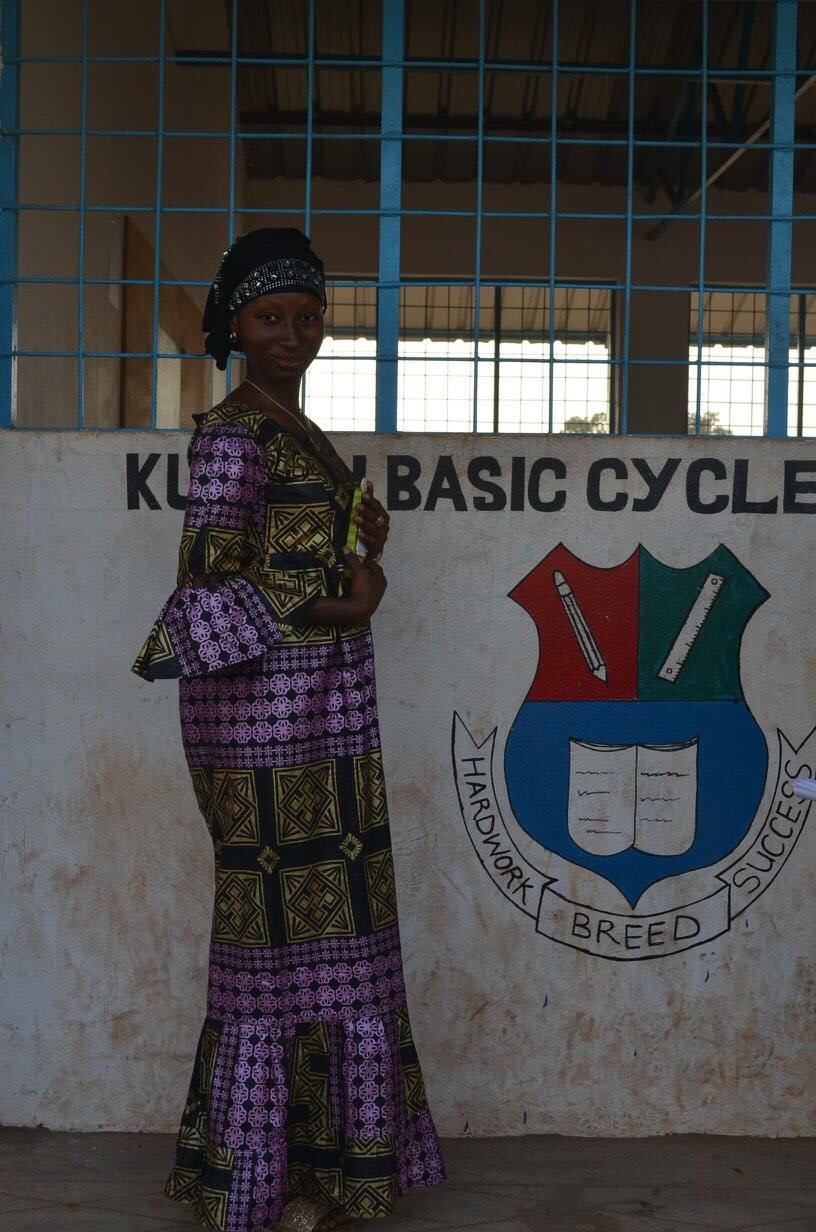 From a health perspective, why did we decide to bike and run through the country rather than just use public transportation. I could easily say…because public transportation is a nightmare…but that’s not really the reason! We wanted to show the importance of exercises on the body but we also pointed out the fact that it was Kevin AND I or a mix of male and female volunteers treking together. This made a strong point that we, as women, were just as capable.

High blood pressure and diabetes are on the rise here in The Gambia, and can be prevented, one way, by encouraging youth to stay active. Specifically, girls to play football! This was a wonderful opportunity to teach about NCDs and talk about how if you are healthy, boys and girls alike have a higher chance of success in education and in life.

The overall impact of the program was to either establish or bolster a girl’s youth sports team. Because of said gender roles, sometimes girls don’t have time to go to the field. Just by opening up the field once or twice a week, we can impact female students positively, both mentally and physically. 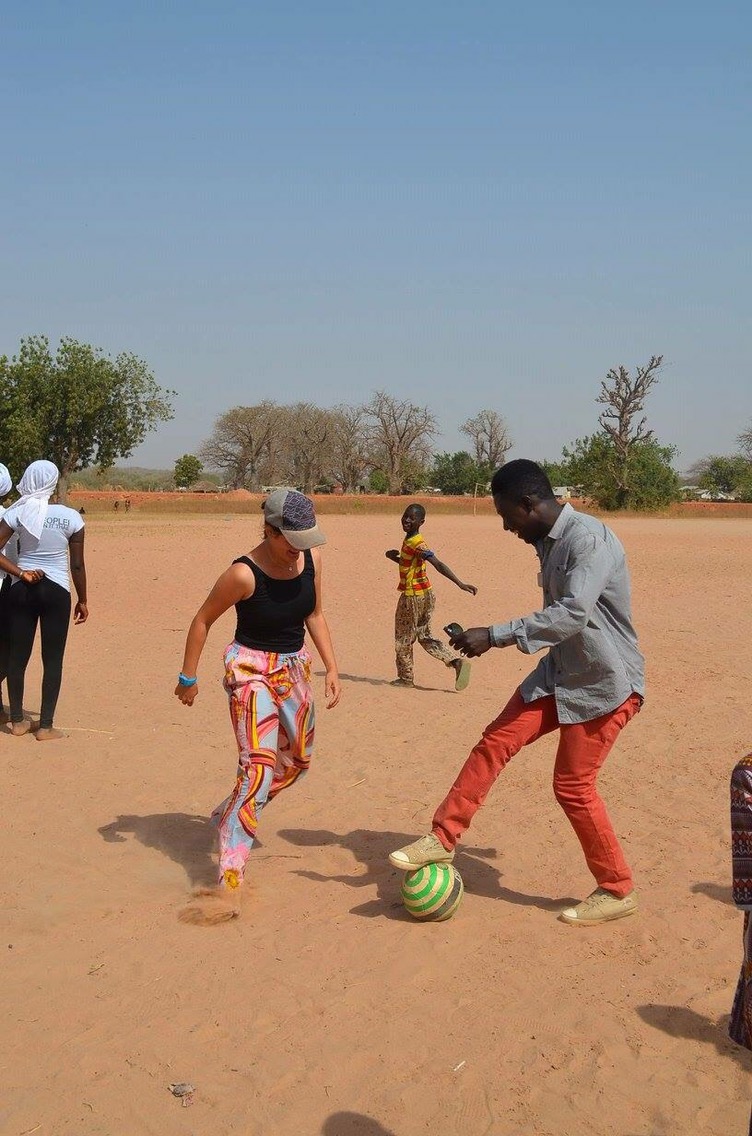 …that’s it!
The program took a total of three or four hours each time we did it, depending on how long the girls wanted to play football. There was no grant money involved, just small contributions from the Bush to Beach bikers and an open space to talk about some really powerful issues.
This program has been one of the major highlights of my service, and I am very proud that I was able to be a working part of it. Working with such inspiring host country national men, women, boys, girls, and my fellow PCVs was incredible. The only way that this program happened and was successful was because of each Volunteer and teacher that was so willing to be open and enthusiastic about the information presented. The hospitality that we were shown in each village was so heart warming. Special dinners were made, words of affirmation were expressed, late night chats and new friends were developed. So many smiles. I was so inspired. How immensely blessed I am to have created these relationships with some truly incredible human beings.
The structure of this program had been developed by volunteers before us two or three years, working with literacy. Shout out to you guys! No point in reinventing the wheel completely, hey? We took the program and made it our own. I am so excited for these new volunteers to take this program and alter, improve, and grow it for future PCVs in The Gambia! 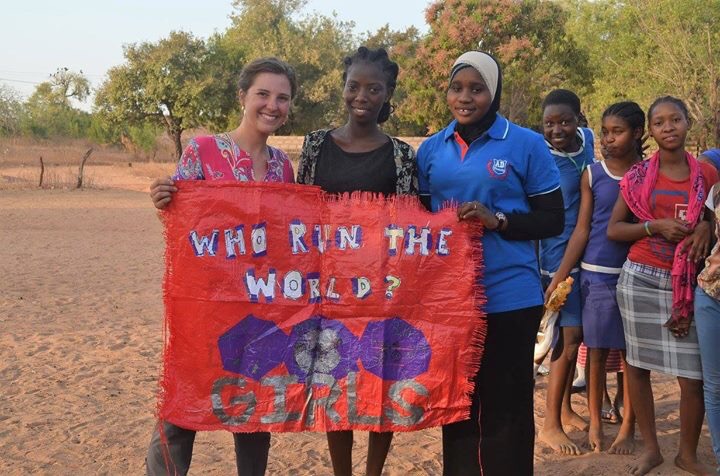 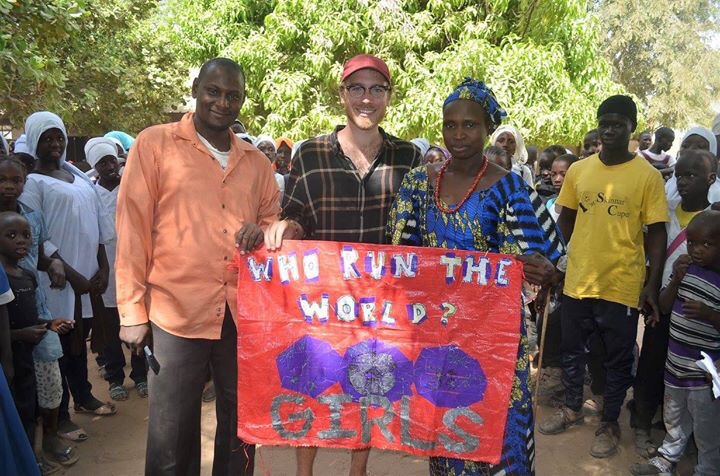 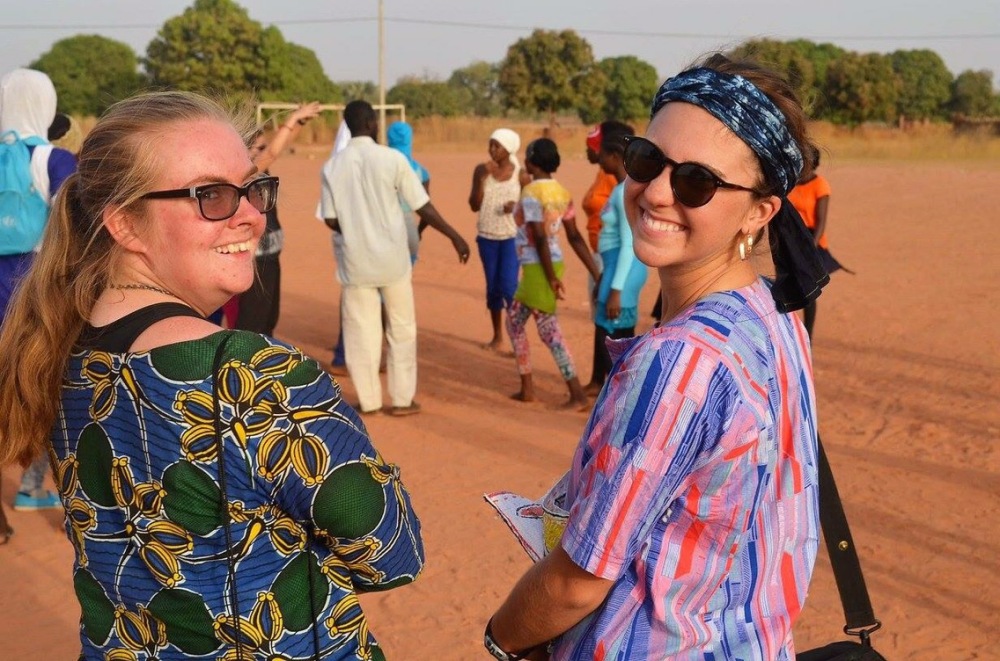 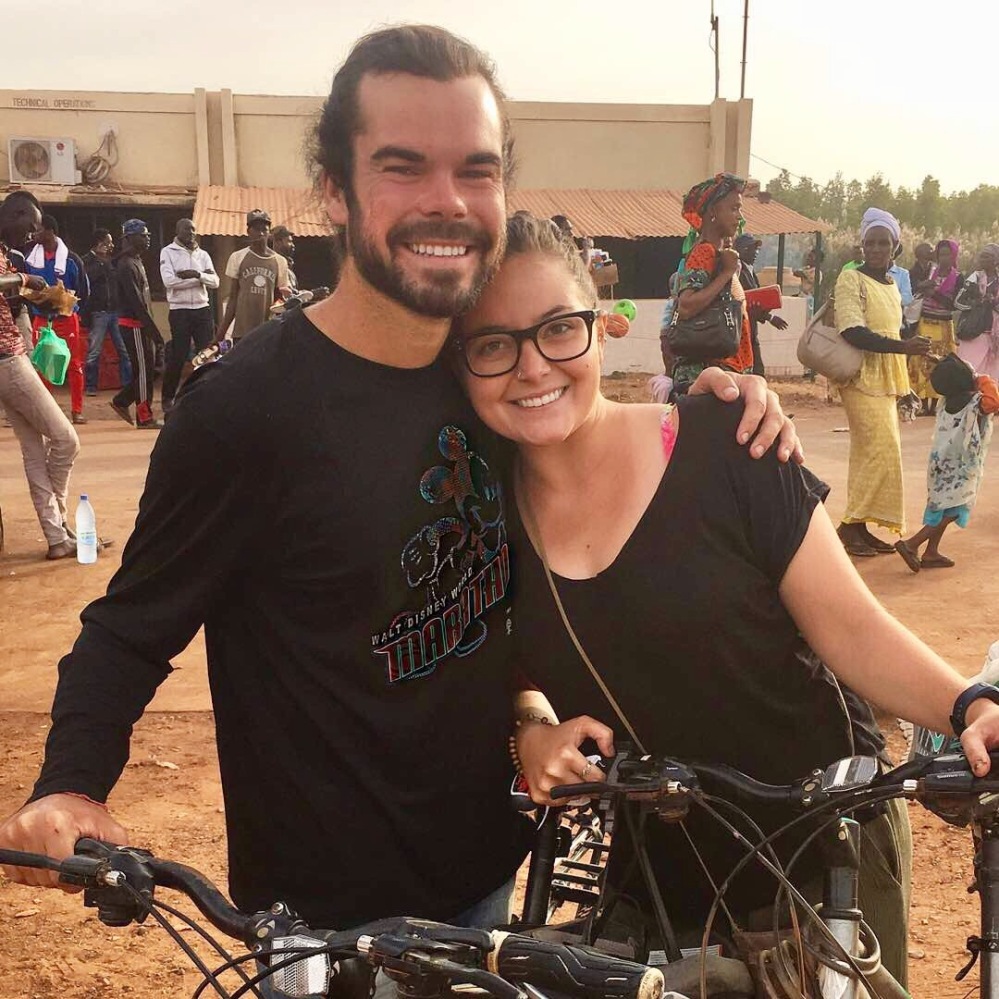 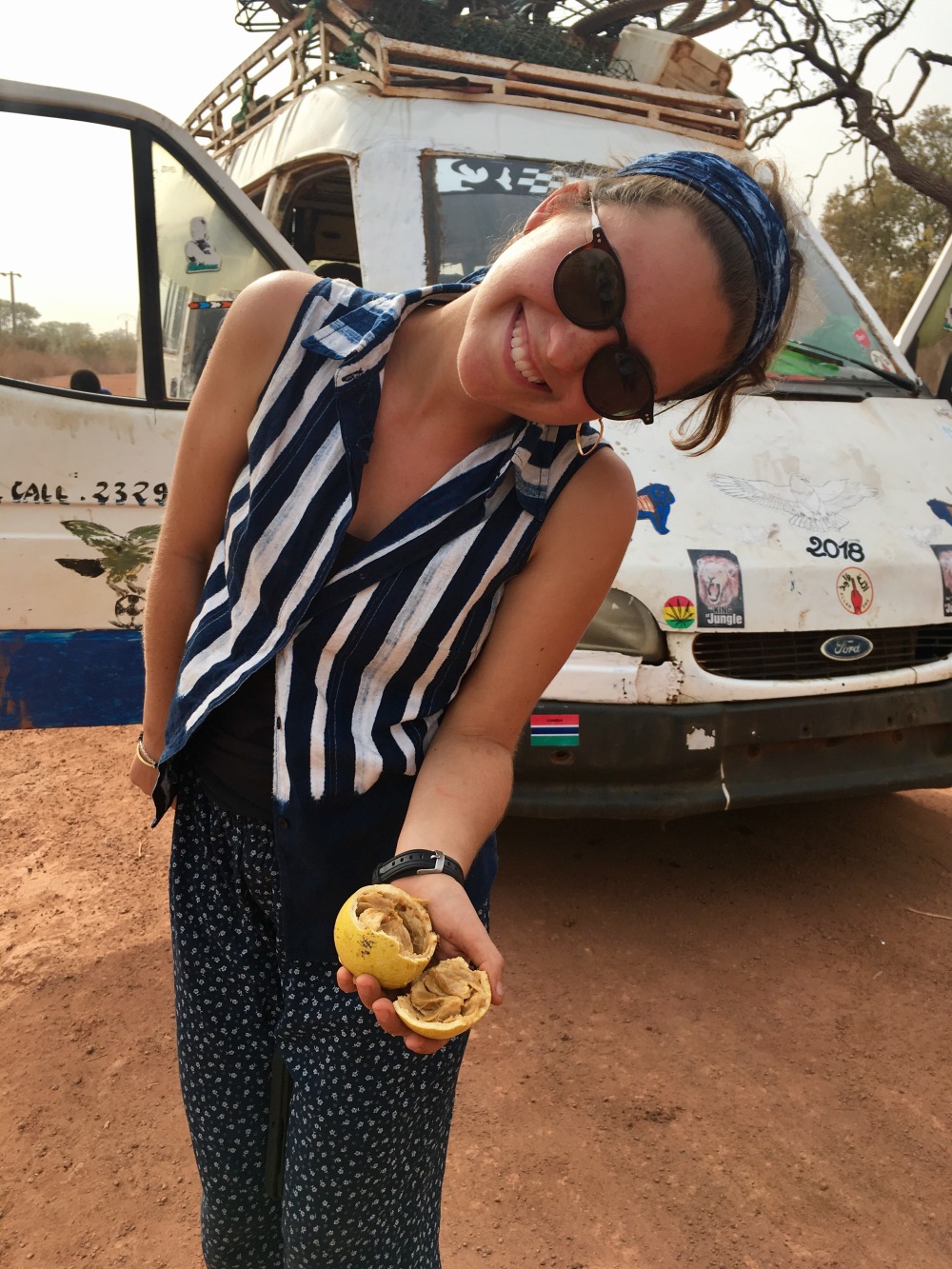 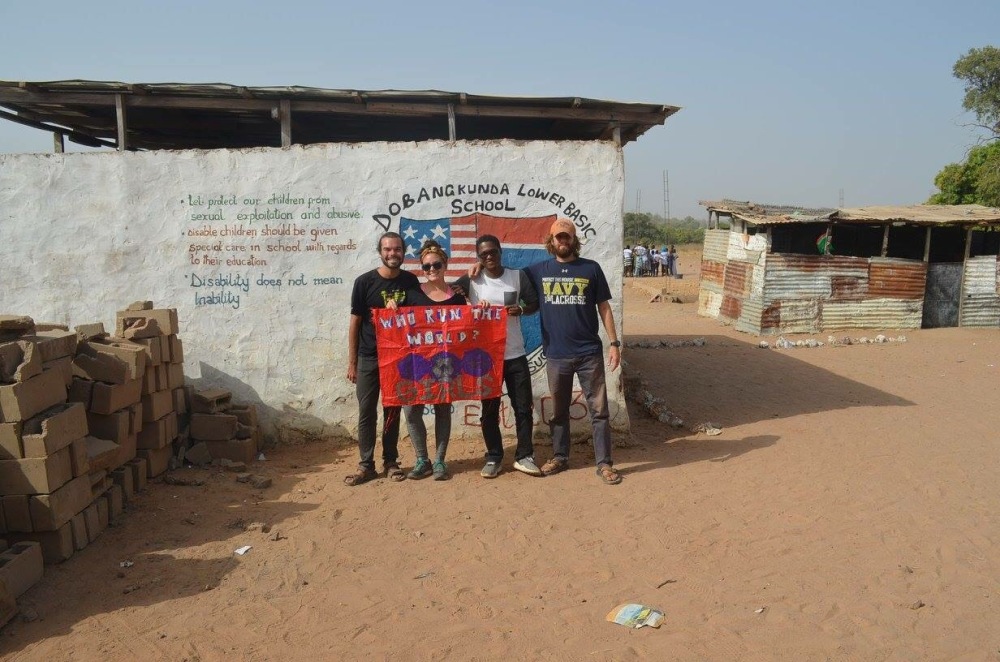